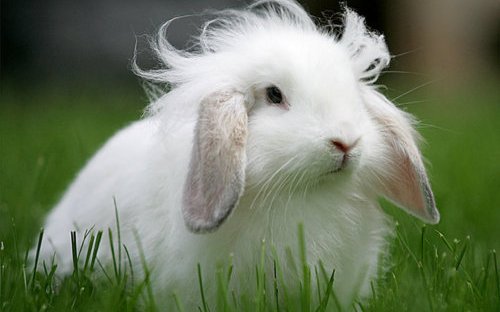 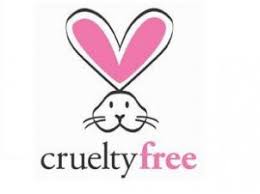 We have always been a cruelty free salon and always will be. We make sure we get a letter from each brand we use to ensure that their company AND their parent company (that’s the one that owns them, because quite often a brand will be owned by a bigger brand such as P&G, Unilever or L’Oreal) are 100% against animal testing and also do not sell in China. 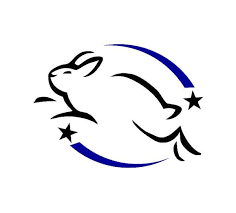 We also keep a close eye on the hair industry, just in case a brand has been sold (such as Pulp Riot who recently was sold to L’Oreal, becoming no longer independent).

There are some that argue the case that even if the parent brand tests on animals, you should still buy the product that they own that is not tested, because this shows the parent company that it’s non-animal tested brand is more popular.

I disagree with this, as it is good in theory, if big multi-national brands had any conscience. In my experience, if a big brand see’s a gap in the market or sees a ‘trend’ developing, such as vegan products, it WILL create a product or buy products to target this market. This isn’t because they care about the consumer or the cause, its because they care about their profit.

Several brands have recently developed and put a lot of money into marketing ‘their vegan formula’ on T.V. When, for years they have been testing on animals and using animal products in their haircare. The way it is blatantly over-marketed in these ad campaigns says to me that they are just wanting to cash in.

One example is L’Oreal (a brand I hate with a passion! & here’s why!). This brand claimed to have stopped animal testing years ago. However there were newspaper articles after this time that caught them out and claimed they had proof they WERE in fact still testing. L’Oreal also lobbied AGAINST a ban on animal testing in Europe! Its one thing in my mind to be testing in the first place, its another to actively fight for the right to test on animals.

Disturbing fact – You may think that its just an old lab rat that’s been tested on….one of the common animals is in fact the cute little beagle dog. Why? Get this! Because they have such a friendly nature that they are less likely to bite the scientist when they go to do something awful to it to test their product. 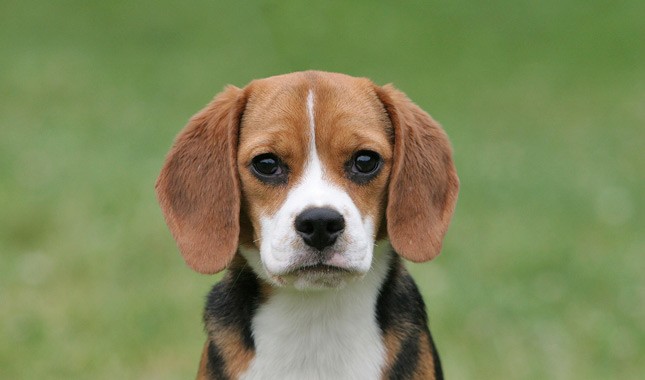 Did you know that L’Oreal own SO MANY other brands. Here’s a list of professional hair brands they own:

L’Oreal has a very misleading animal testing statement. They state “Today, L’Oreal no longer tests its ingredients on animals and no longer tolerates any exception to this rule.”

I’m not sure how this is legal? And also check this out….L’Oreal is on the Peta List of companies that do testing on animals?

One of the brands I talked with when opening my salon was Aveda. They talked the talk and went on about being natural so I checked out their contract that they were going to get me to sign. I then noted that at the top, the contract was actual under the bigger brand Estee Lauder…..I knew Estee Lauder tested on animals so I decided not to go with Aveda.

I saw recently Aveda were featured on the Peta website as one of the top 10 cruelty free hair brands…..so I was a little surprised! They were also said to be a ‘Peta Mall Partner’ and have the cruelty free bunny. So I searched Aveda to see if they had been sold. NOPE!

So I searched on the Peta list……this is what made me question everything and get a little bit angry (angry enough to write a blog about it anyway!)….

Then I searched Estee Lauder……

This is why I don’t use the Peta website to check if my brands are cruelty free.

What I do to check if a haircare brand is cruelty free.

Now it is personal choice in how you justify if a brand is cruelty free to you. But my personal choice is to choose a brand that has NOTHING to do with animal testing. I don’t want to be giving my money to a brand that is going to hand it on to a bigger owner that tests. It isn’t necessary and there are better choices.

I don’t go on THEIR website….or use PETA. Firstly I simply google it. It usually comes up with a few sources that will tell you if it is or not. Then to double check I look up who OWNS the brand. Chances are if its owned by another big name brand it will not be cruelty free. But you can quite easily check if that brand does test on animals.

You always want to check if they sell in China.

China have laws which say that any product that comes in to China needs to be tested on animals for health and safety (quietly raging as I type this!).

So, although they have relaxed these laws recently, its just better to play it safe and don’t buy haircare that’s sold in China.

So here are my list of professional brands that as of 2021 I KNOW pass my no-animal testing, cruelty free test:

Keune (even has a vegan range)

Paul Mitchell (these guys even do doggie shampoo!! Aww!)

List of brands that do test or their parent companies test:

Pravana (just bought by Henkel who said their company is too large too keep track of where their ingredients come from!)

A few popular non-professional brands that DO test:

I really hope this helps clear things up so you can decide for yourself what products to use. Its always best to look it up yourself rather than take anyones word for it.

Let stop testing on animals. Its cruel, old fashioned and ineffective. There are so many great alternatives. Lets support them! 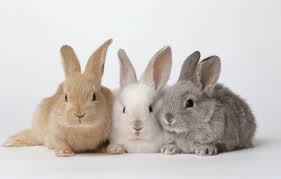 8 thoughts on “How to Go Cruelty Free with Your Hair!”